Maintaining Equipment in the Wake of Hurricane Sandy 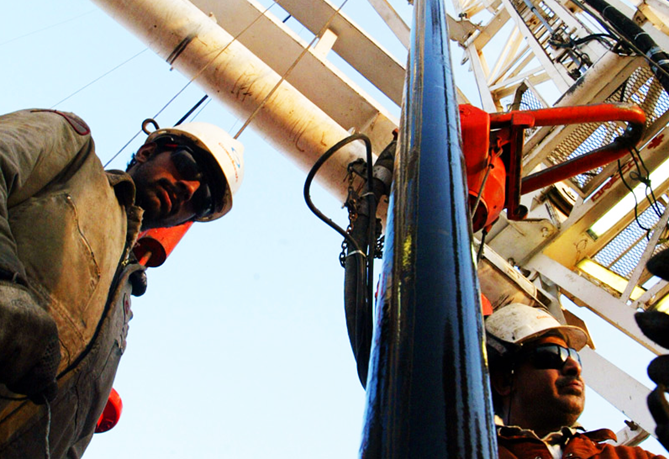 During the past year’s election cycle we heard quite a bit from both candidates and their parties about the increased focus on energy exploration, renewables and alternative energy. It is apparent that – regardless of party – we are moving into an energy exploration and research boom. Subsequently the issue of climate change and the erratic weather patterns which accompany it have become more prevalent, bringing with it increased lightning, wind and flooding. All of which will have a direct impact on the components and industries connected to the research, development, production and manufacturing of energy. If we are going to be successful in this venture it is obvious that we need to take proactive steps in order to protect our investment. A key threat in this endeavor is the increase of lightning throughout the globe.

Recently, I read that oil and natural gas production has increased by over 18% in the United States over the past three years, while imports of foreign oil have decreased. As we all know, petroleum and energy are vital parts of all industries and is important to the maintenance of industrial civilization in its current configuration. Oil accounts for a large percentage of the world’s energy consumption. With the price of oil rising, renewable energy technologies such as solar and wind powered are growing rapidly. A projection by the International Energy Agency says that within 50 years, solar power generators may produce most of the world’s power. In addition, drilling is increasing and as refineries, offshore platforms, pipelines, rigs, tanks and other facilities are growing in production of oil and gas, so are the risks involved. My question is while both industries increase production, what are we doing to protect these assets?

Let’s take into account the increasing amount of lightning strikes over the last few years. The fact is, lightning is common, unpredictable and  on every continent except Antarctica. And, lightning is no longer an anomaly but a certainty due to the changing warm weather patterns. Warm weather creates unstable atmospheric conditions in many parts of the world, and it dries out larger land masses. The unstable atmospheric conditions lead to increased lightning strikes during storms. Drier land masses, on the other hand, tend to have fewer strikes, however the arid conditions make lightning strikes more intense. These dramatic climate changes have the potential to create increased lightning activity and intensity all over the world. Some researchers expect the amount of lightning activity worldwide to grow by as much as 6% for every degree of change in global temperature.

Oil, natural gas and renewable energy facilities have an overwhelming need for lightning protection. One lightning strike can cause severe damage to petroleum storage tanks and facilities leaving millions of dollars worth of product gone in a flash.

As I watched the debates over the past month, it became apparent to me that both candidates agree upon America’s unprecedented opportunity to become self-sufficient in energy, but their way to reach these strategies and goals is where they differ. For the first time in a long time, there was unilaterally positive discussion about how much oil and natural gas is being produced in the nation, perhaps with the expectation that the country can do even more. Both candidates are in favor of boosting energy efficiency, using taxpayer funds to support renewable energy and reducing greenhouse gas emissions by a cap-and-trade system. This USA Today article explains further how the candidates agree and disagree on energy. Interestingly enough, there was scant mention from either candidates regarding global climate changes – which can have a pose high risks on the oil and gas industries.

I have seen first hand how the climate change has yielded an increase in lightning strikes, in turn posing issues for global oil companies. For instance, storage facilities hold large volumes of oil that is in the process of being sold, but has yet to produce revenue. A strike there, while potentially catastrophic in terms of damage from explosions and fire, also introduces the risk of significant losses of saleable product.

Many petroleum and energy companies have come to Lightning Eliminators & Consultants Inc. (LEC) for help on increasing the safety and stability of their facilities, tanks, refineries and pipelines. LEC’s protection and prevention solutions have proved to be an effective, proactive step towards protecting their assets. For more information on LEC visit lightningprotection.com.