Top 10 US cities with the highest density of lightning strikes 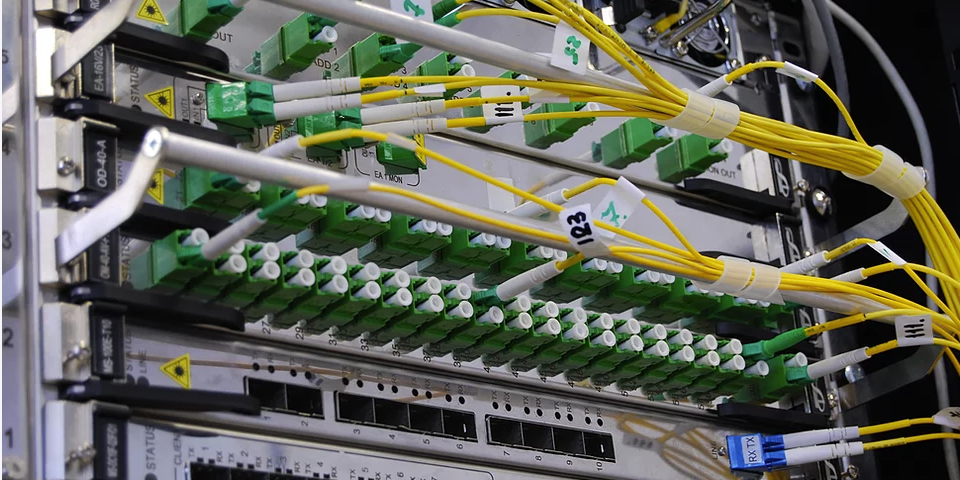 — but a datacenter is a pretty big target.

Obviously, making sure all your electrical power work and grounding are done properly and sufficiently is your first line of defense for protecting your datacenter against lightning strikes. If all your network uses fiber-optic cabling, then that’s one less thing you can worry about. But many datacenters still have significant amounts of Cat5e or Cat6 Ethernet cabling deployed both inside and outside the premises. And it’s the Ethernet running outside your building that can pose a threat in the event of lightning strikes on your building grounds. Some of this outside Ethernet cabling may be used to provide connectivity with power-over-Ethernet (POE) cameras for video surveillance protection. Other cabling may connect to WiFi access points stationed around your property. Is there a way you can safeguard Ethernet hardware from sudden high-voltage electrical surges that can damage them?

For the outdoor stuff like POE cameras and access points you have deployed around your property, you should start by making sure you have proper isolation in place. Dedicated circuits are the key here. For example, you should use dedicated power distribution units (PDUs) instead of rack PDUs to power any POE devices you have deployed either inside and outside your datacenter. These PDUs should include built-in surge protection, and if they don’t, then make sure you have line-interactive uninterrupted power supply (UPS) units connected to them and not just standby UPS units. In addition, the POE devices outside your building should connect to dedicated POE switches, which should themselves then connect to your aggregation or core switches using only fiber-optic cabling.

You should also make sure that whatever you’re using to mount outside Ethernet hardware is also properly grounded. For example, if you have a POE mounted on a tower, make sure the tower itself is grounded. An access point deployed in a shed or hut somewhere on your grounds means the shed or hut also needs to be grounded, including the gatehouse where your security person is busy playing Call of Duty when no one is around. Since these structures are likely standing on concrete, this is something that can easily be overlooked. Any passive POE injectors you are using should also be grounded.

Since some hardware in your datacenter usually fails when a large electrical surge occurs, such as one triggered by a lightning strike, it’s also a very good idea to keep lots of spare parts around. This should include spare UPS units, PDUs, switches, and whatever Ethernet devices you have deployed outside your securely grounded building. And when it comes to such spares, make sure they are cold spares, not ones (not connected to electrical power), and that they are stored in a place that is easily accessible in the case of an emergency. And remember to note that there can also be potential differences between different grounding systems used in your building and surrounding grounds — see the chapters on grounding in this PDF for some good recommendations. And don’t forget that you need to replace any grounding rods you’ve sunk into the ground should a lightning strike occur and utilize them.

Finally, you should probably balance the cost of replacing lightning-damaged Ethernet equipment vs. spending big bucks on deploying carrier-class gear outside your datacenter building. Use decent gear, take as many good and reasonable precautions as you can, and don’t hide under a tree when you see a thunderstorm approaching.

Why Is Aircraft Lightning Protection Critical?