All You Need To Know About Lightning And Lightning Rods

Strike It Right With The Best Lightning Rod 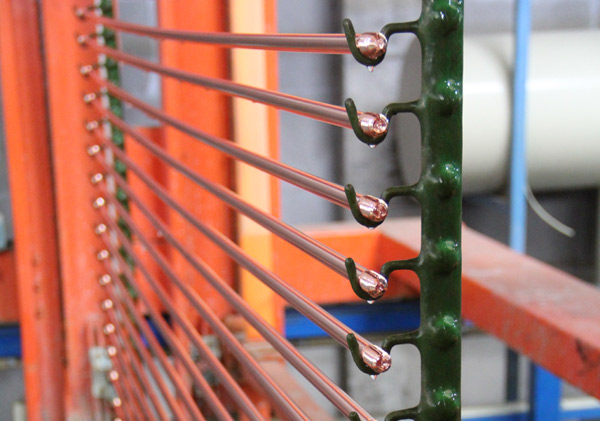 Lightning Rod Protection: Lightning rods carry the harmful electrically charged cloud away from any facility or structure, safely to the ground. It has the ability to handle enormous electrical current associated with a lightning strike.

This tried and tested method has been protecting buildings and its occupants for centuries. However, it was never built to protect modern structures but rather barns and wooden structures. Presently, this age old method lets thousands of amps flow next to sensitive equipment.

As a storm intensifies, it gets electrically charged; a lightning strike occurs when this cloud neutralizes itself with the ground. Any structure that sits between the cloud and ground gets charged and is damaged in the process. Thus a lightning rod protection is installed on the roof of buildings for protection.

A lightning strike carries more than 200,000 amps of current; so even if the lightning rod sends 99.9% of the current directly to the ground there is still 0.1% amps that flows through the building; which is a lot. This minimum amount of amps has the capacity to cause personal injury and destroy assets through fire, explosion, and electrical damage.

Given this destructive nature of lightning strike, LEC has patented a revolutionary technology that can prevent the electrical charge from forming in the first place.

It works on the principles of charge transfer and has proven to neutralize the electrically charged cloud thus preventing the strike from occurring.

These lightning rods or Chem Rods are efficient in terms that one rod can easily replace 10 conventional rods. They are least resistant to changing temperatures and require very low maintenance along with being economical and reliable.

It is all because of this ability to prevent rather than redirect lightning, DAS technology now the best solution to lightning strike problems.