All You Need to Know About Lightning Protection Systems 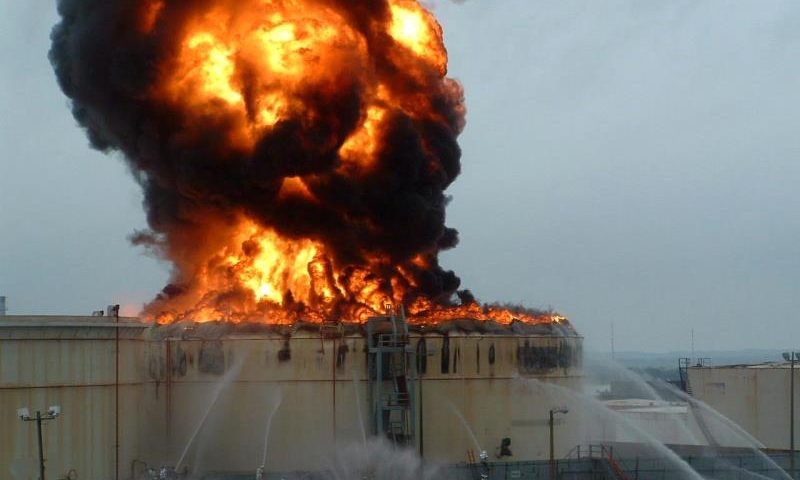 Lightning strikes should be taken seriously

A lightning strike is a discharge of atmospheric electricity which is generated by an accumulation of differing charges within a cloud. It is one of the most common causes of weather-related deaths in the U.S.  Each year lightning strikes cause billions of dollars in property damage and complete devastation. Lightning can start a direct fire because the core temperature of a lightning strike is approximately 50,000 degrees Fahrenheit. The harm to structures, electronics, building systems and vehicles can be extensive, causing loss of product and major downtime. By using Lightning Protection System we can prevent Lightning Strike.

To safeguard your structure from any type of lightning damage, it is essential to get a risk assessment done by lightning consultants so a carefully designed integrated lightning protection system can be installed as per the client’s need.

The traditional lightning protection system focuses on storing the lightning charge instead of eliminating it. This system is outdated and can cause huge damage to structures and loss of property. A state-of-the-art lightning protection technology, that was originally designed by Roy Carpenter (who served as a chief engineer for NASA’s Apollo Moon Landing Missions), is the charge transfer system (CTS). It is based on the principles of physics and engineering and is intended to prevent a lightning strike from occurring within a protected zone. 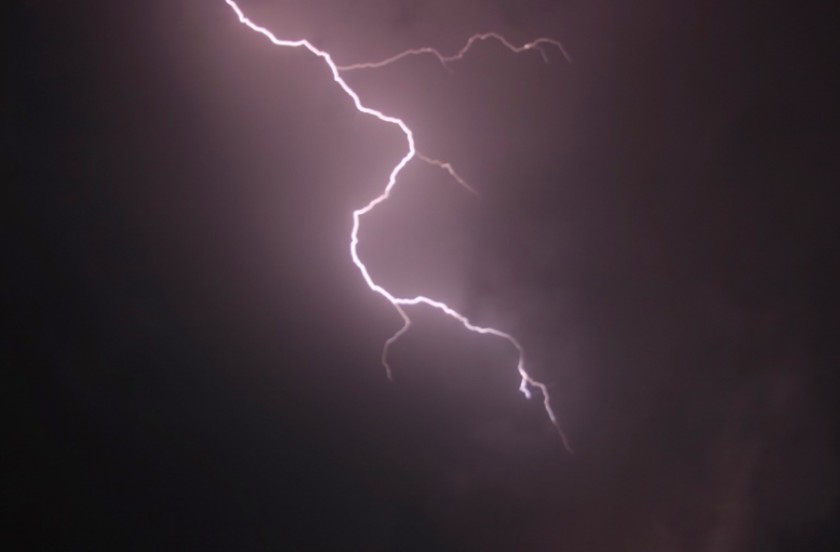