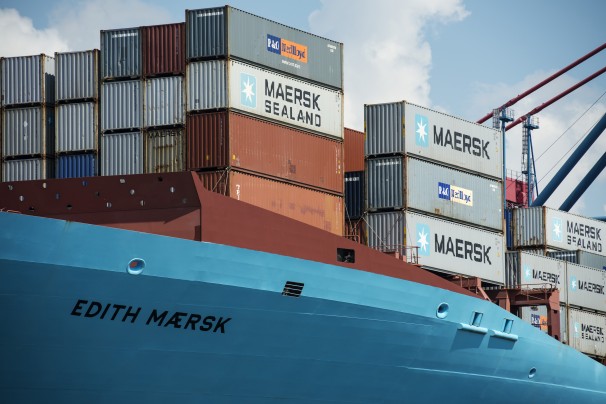 This week marks the 12th annual National Lightning Safety Awareness Week, administered by the National Weather Service (NWS) to help raise awareness of nature’s most beautiful – and powerful – threat. This comes on the heels of what was a great week for Lightning Eliminators & Consultants. Last week we welcomed Colorado State Senator Rollie Heath to our office, and we ended the week with a story published in the Washington Post by small business reporter J.D. Harrison.

Senator Heath, a small business advocate, visited our headquarters in Boulder, Colorado. The purpose of his visit was first prompted by my involvement with a State Senate legislative hearing several weeks ago. As part of the hearing, I testified before a State Senate committee in support of legislation to provide greater funding for the Colorado Advanced Industries Accelerator Act, designed to fund economic development projects within Colorado in specific industry segments. As part of my testimony, I spoke about the importance of the domestic and international projects LEC is involved with, and why the state should fund support for similar industrial projects, economic development and small businesses generally.

Heath was so intrigued with our business and export program that he requested to come by and learn more about us. As the founder and first chair of the Rocky Mountain World Trade Center and a dedicated supporter of small business and economic development, Senator Heath was impressed that LEC has been so successful in exporting to more than 70 countries, despite all of the challenges small businesses face, such as gaining access to capital and reaching international markets. When he heard LEC won the President’s “E” Award for Exports this year, he was equally moved. Coincidentally, Heath received the Colorado Governor’s Award for Excellence in Exporting in 1997, as well as several other awards honoring his work with economic improvement in 2009.

Working with the State of Colorado, Senator Heath and the Advanced Industries Accelerator Act has given LEC legs to partner with more than 60 international and domestic representatives. Such grants have helped fund recent sales trips and trade missions to foreign countries in search of new customers and partnerships. Our relationships with our state government representatives have provided economic and political support to help small businesses like ours move out into the hard-to-reach markets. Those representatives also have served as a liaison between us and other Colorado businesses that have an interest in working in the same international markets as we do.

To keep the ball rolling in the small business arena, Lightning Eliminators & Consultants was recently featured in an article published by The Washington Post. Last month, small business reporter, J.D. Harrison, interviewed me after our company was recognized by the U.S. Department of Commerce as a recipient of the President’s “E” Award at a ceremony in Washington D.C.

The article, “Small Businesses’ World is Getting Smaller”, discusses how small businesses, like LEC, are benefitting from grants and services offered by Uncle Sam. Since the U.S. government has offered assistance to many small businesses trying to break into markets where it is all but physically and financially impossible on their own, the numbers of exports have begun to increase and are up 52 percent from 2010. The article also discusses the renewed emphasis on exports in Washington, the search our country’s leaders are conducting for additional ways to make foreign markets more accessible for small businesses and the new government-wide initiative implemented in 2010 that aims to double the country’s sales abroad by 2015.