Lightning Protection: Lightning 101 and Beyond 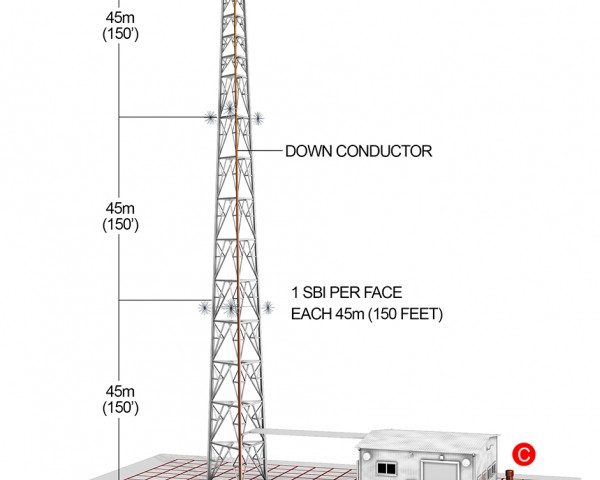 There are hundreds of thousands of cell and microwave towers erected around the world and the number is growing by leaps and bounds each year. Having gotten its start in the early 1930’s (some might even place the beginning as early as the turn of the century) with the advancements of a US-French led consortium using a 10 foot dish to carry an experimental microwave relay link across the English Channel they have come a long way. Used by almost every major industry today from Wall Street, Oil and Gas, Utilities, Broadcast, Railroads through Aerospace and Telecommunications just to name a few, towers have an impact on all of us, every day, in almost everything we do.

In our fast paced environment, where the vast majority relies on wireless and satellite communications for everything from cell phones, to internet, radio, television, data and more, reliability has become imperative. Microwave and cell towers are the lifeline for businesses, governments and people all over the world. When one goes down the effects are far reaching and the impact can be costly, inconvenient and sometimes devastating to many.

Over the past few years we have been getting more and more calls from communications providers, as well as other industries whose business depend on an uninterrupted communications flow. What do they all have in common? Lightning! 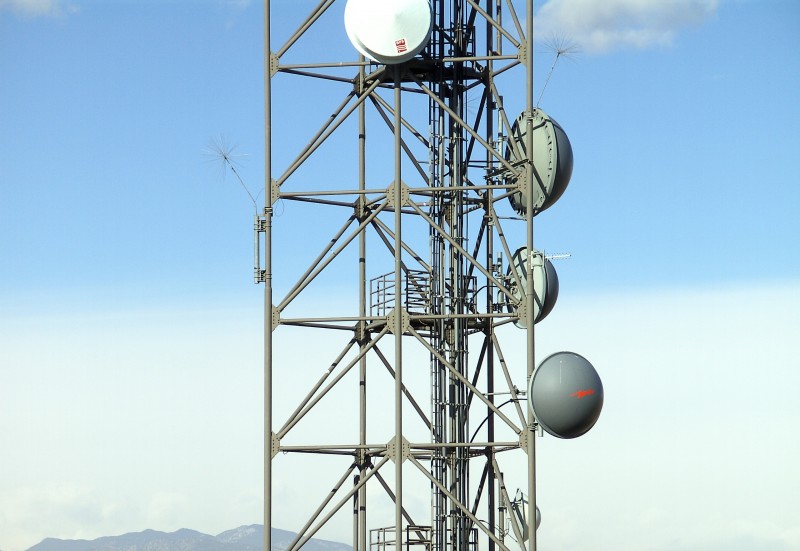 What is less known is due to their design and the nature of the equipment on them there are many points along the height of the structure that a streamer can form, especially where sensitive technology such as dishes and antennas are located. Once the streamer is formed it is a prime target for any leader, which makes towers extremely vulnerable. To learn more about lightning watch our video click here

Recently due to the overwhelming demand for tower protection we have created a package specifically designed to protect towers simply called the Tower Kit. Comprised of lightning protection, grounding and surge protection, it is a cost-efficient and easy-to-implement system which will provide towers and the associated equipment the protection that they need. To learn more click here