Lightning should not be taken lightly: 3 struck, killed last week in US

“Three people were struck and killed by lightning in the United States spanning July 5 and 6, 2018,” according to John Jensenius, National Weather Service lightning safety specialist and warning coordination meteorologist.

“One person was killed and another injured while working on a roof in Kansas City, Missouri, during Thursday afternoon,” Jensenius said. “Another person was struck and killed in Russellville, Arkansas, while working in the yard on Friday.”

A third fatality occurred on Friday in Kingston, Tennessee. A 75-year-old man was walking toward his home after mowing the lawn when he was reportedly struck and killed, according to Jensenius.

As of Saturday, July 7, the total number of fatalities from lightning is 11, which is just shy of the average of 12 to date in the U.S. Of these, five have been struck and killed in Florida so far this year with two each in Arkansas and Tennessee. There has been a death reported in both Texas and Missouri. Nine of the victims were male.

Lightning strikes near Citizens Bank Park during a storm before a baseball game between the Philadelphia Phillies and the Baltimore Orioles, Tuesday, July 3, 2018, in Philadelphia. (AP Photo/Matt Slocum)

People were struck while standing near or under trees, fishing, lingering on the beach and staying out in the open in general.

Always move indoors at the first rumble of thunder. If you can hear thunder, you are at risk of being struck by lightning.

The safest place to be during a storm is in a home or building with a roof and enclosed walls. Avoid standing near windows and screen doors or on porches and beneath overhangs.

A good option is sheltering in a hard-topped vehicle.

Golf carts, motorcycles, convertibles, picnic pavilions, gazebos and tents are not good choices. Get off the lake and away from the beach.

Never stand under a tree or a small group of trees.

If hiking, move down the mountainside as quickly as possible. A widespread, thick forested area in a valley is a relatively safe option when hiking or camping, when a vehicle is too far away. 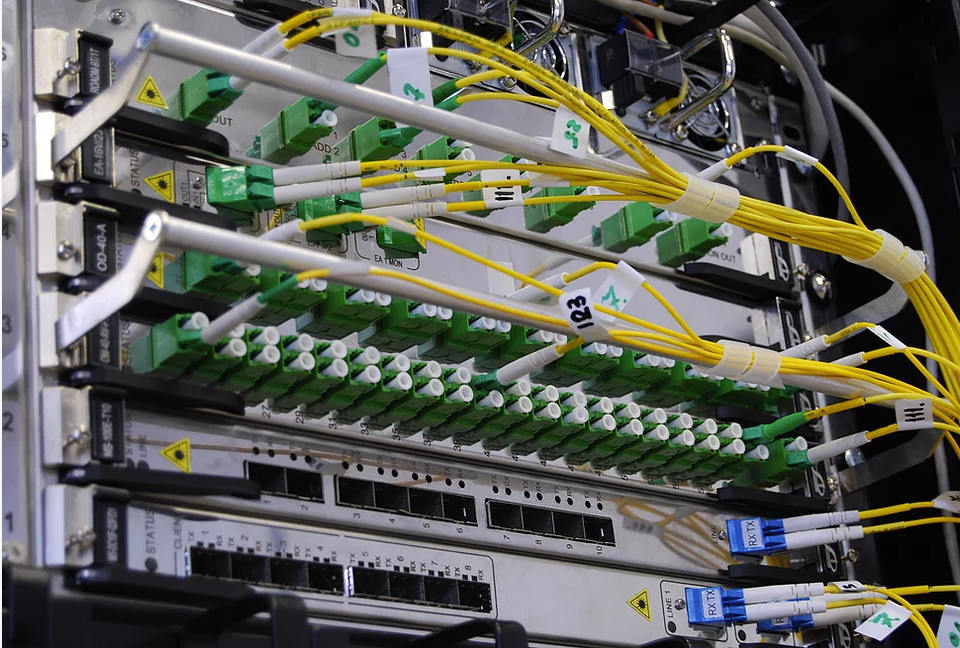