To Strike or Not to Strike, that is the Question: Is there more lightning or am I imagining it?

Lightning Protection is STILL Mission Critical to Operations and Sustainability- Don’t let Your Guard Down! 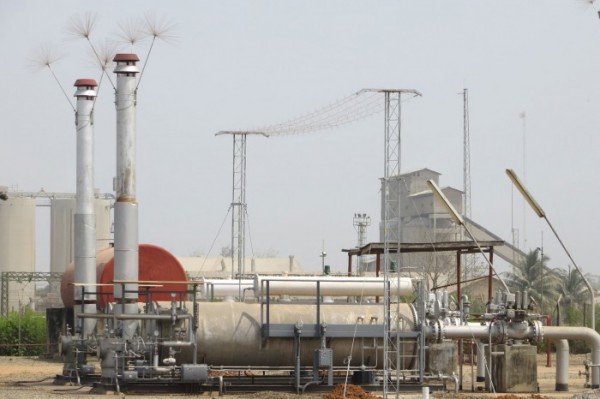 As I was reviewing our blog archive yesterday morning, I came across a blog we did back in June, referencing an article written by Peter Carpenter, our Chairman of the Board, last December for Mission Critical Magazine and thought how the topic is still relevant today. Summer might be winding down here in the Northern Hemisphere, but lightning is still going strong across the United States and just getting started in the Southern Hemisphere. We just had a major weather event here in Colorado which gained nationwide attention and lightning has made several appearances since September 11 and continues to do so.

Just the last week, I read an article concerning a lightning strike at a General Motors plant in Wyoming. The strike not only disabled the plant’s primary and secondary electrical systems, it shut down the plant and halted production for a full day.

There was another incident about two weeks ago at the Baltimore-Washington International (BWI) airport when lightning struck the air traffic control tower, shutting down the airport for a few hours, delaying thousands of passengers and rerouting all flights to surrounding airports. Apparently the air traffic controller was reaching for a piece of equipment when a bolt of lightning hit the top of the tower, knocking him to the ground. Unfortunately, the tower was not protected from lightning and safety engineers took precautionary measures after the storm.

These two incidents alone show that lightning protection is essential for critical operations. Downtime and loss of productivity can cost businesses millions of dollars. But that doesn’t mean just any type lightning protection is effective. The industry has made many present-day advances from the conventional lightning rod invented by Benjamin Franklin. Why would anybody want to attract lightning, when they can prevent it from striking in the first place? With that being said, I thought it was a great time to repost Peter Carpenter’s article. Enjoy!

By: Peter Carpenter, Director of Applied Engineering at LEC

When it comes to lightning, data centers, as well as all electronics and other mission-critical operations, face a fair amount of risk. In 2006, a Carnegie Mellon report found that 30 percent of businesses suffer damage from lightning storms. According to The Hartford, lightning is responsible for more than $5 billion in total annual insurance losses. It is also the third-largest cause of sustained outages in bulk power systems according to the American Electric Reliability Corporation.