Lightning Protection Systems are High Maintenance! Have you Checked your System Lately?

Lightning Strikes are the Weakest Link for Electronics 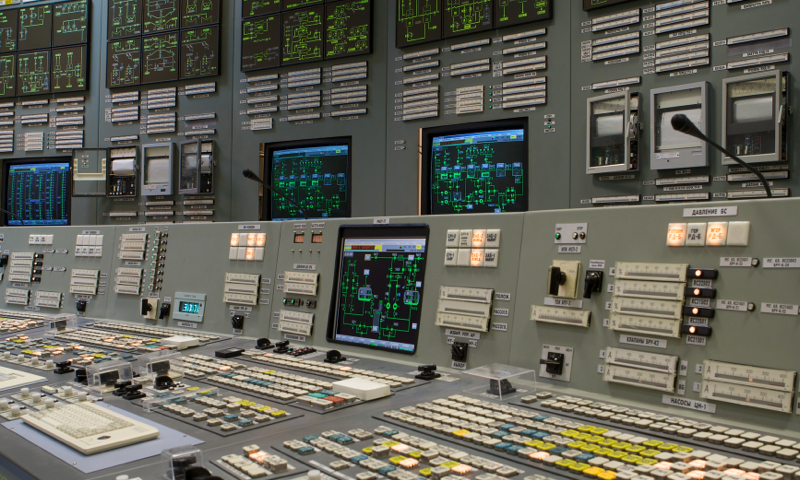 Lightning Strikes does not discriminate. It can strike anywhere without warning and can even travel and strike miles away from a storm. The unpredictable nature of lightning has proved to have adverse effects on businesses across the globe, from Singapore to New York City.

We’ve all heard the old saying, “a chain is only as strong as its weakest link”. In this case, that weak link may be a business’s –be it a smart grid, data center or refinery– exposure to lightning.

It’s a sobering fact that 30 percent of businesses suffer damage from lightning storms, according to a 2006 Carnegie Mellon report. In a day and age where nearly every business uses sensitive electronic systems that store and share a vast amount of confidential information, lightning continues to be a risk many businesses should not and cannot ignore.

The truth is, lightning strikes can cause anything from minor damages, where the only repercussion is that it forces a reboot of computers, to catastrophic events where lightning instantly results in a complete shutdown or severely damages sensitive electronic equipment. At the very least, lightning can and often will produce a ‘mean time between failure’ (MTBF) effect which impacts the life expectancy and functionality of equipment, electronics and wiring. A single strike that seemingly yields no visible damage often drastically reduces the life expectancy of this sensitive and expensive equipment. When a strike occurs, the electrical current that travels through the ground overwhelms everything in its path.

Take smart grid for instance. The amount of sensitive electronics that smart grids need to function properly makes protection from electromagnetic pulses and other lightning-related secondary effects a primary concern. And, the amount of power going through buildings during a lightning event introduces the risk of smart grid components deteriorating faster than they would otherwise. An additional question which we should asked is “Why would we use something that attracts lightning and drives additional current into the ground such as lightning rod?” Lightning Rods only exacerbate the problem. We should be keeping lightning as far away as possible from our facility and sensitive electronics. We recently wrote a paper on just this subject “Attraction vs. Prevention” which elaborates on this subject more extensively.

If a $20 million system is slated for upgrade or replacement in 15 years that expense could very well be incurred unexpectedly in just 10 years thanks to a lightning strike. Finding and correcting a piece of electronic hardware that has failed can in some cases be nearly impossible, and it consumes invaluable time, productivity and resources. Often, a lack of understanding regarding why a failure occurred so early exists, largely because the actual failure happens so long after the root cause. But it does happen rendering budgetary considerations helpless.

At the end of the day, MTBF substantially cuts into the bottom line, reduces the reliability of your electronics, and creates future downtime and outages that could otherwise have been avoided with proper lightning protection in place.

Why put your company at this level of risk when proper lightning protection can serve as an insurance policy against Mother Nature?

Many different municipalities, corporations, manufacturers, communications, power generation providers and/or operations hubs rely on a unique and comprehensive perspective of lightning protection known as the Charge Transfer System (CTS) manufactured by Lightning Eliminators & Consultants (LEC). This relatively low-cost solution, that recognizable organizations, such as NEC, DST Systems, Turner Broadcasting, the City of Tampa, Banco Popular and Nissan North America have taken to protect their assets, is much different than a conventional lightning rod. Instead of attracting a strike and redirecting it to the ground, the CTS discourages and prevents a lightning strike from occurring within a protected zone.

Leaving facilities without some manner of effective lightning protection is not worth the (millions of dollars) risk. Wouldn’t it make more sense to remove lightning from the equation altogether? When you consider what steps your organization has taken to protect its assets – be they oil refineries, plants, data centers, smart grids or any other kind of facility – is lightning prevention on that list? Are you considering the secondary effects of lightning strikes ? If not, maybe now is the time to think about taking that important step.