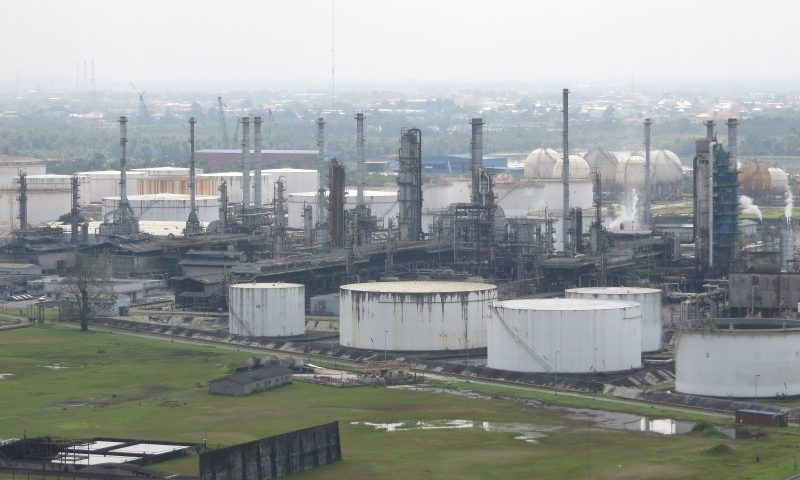 What more proof is needed? Lightning is increasing and we are seeing the direct impact of its frequency and strength right here in the United States along the Gulf Coast. More volatile weather is becoming a reality and the changes in our climate are more vivid, having a direct effect on the oil and gas industry, as well as the entire energy sector. The problem is rooted in rising temperatures and erratic weather patterns. One lightning strike can cause severe damage, leaving millions of dollars’ worth of product and productivity gone in a flash. Such has been the case over the past two weeks, as the gulf region has reported three tank explosions – two in Texas and one in Louisiana – as a result of lightning strikes.

“In 41 years we have not seen so many direct hits on storage tanks in the same area in such a short period of time,” stated Peter Carpenter, owner and Director of Applied Engineering, “In fact, I we ran a report on a recent lightning event in Texas, taking data gathered from Vaisala and in one 12 hour period there were more lightning strikes than in an entire year.”

Near the Houston port, lightning struck the top of a storage tank containing mineral oil  during the early morning hours on April 24. The Houston fire department responded to the smoldering tank near South Coast Terminal, whose insulation caught fire. Just days later, lightning struck at Cy-Fire, an oil storage facility in Harris County, Texas, that resulted in an explosion of several crude oil tankers. Firefighters responded quickly, fighting the burning oil in dangerous weather with lightning still a threat. Fortunately, no one was injured in either of the explosions.

In Louisiana, more than two dozen homes were evacuated for a full day after two oil tanks exploded late last Thursday night and early Friday morning near Denham Springs. The 2,300 barrels of oil (96,000 gallons of crude oil) stored inside the tanks leaked out and the vapors began to fuel the fire. It took firefighters a full day to get the fire under control and extinguished. After the fire was completely out, crews were able to identify what sparked the explosion – a lightning strike.

“In our history, we have not seen lightning at this high frequency level.” says Avram Saunders, CEO of Lightning Eliminators & Consultants, Inc. “Lightning is no longer an anomaly but a certainty due to the changing warm weather patterns and I believe these recent incidents are a prediction of things to come.”

This topic is exactly what was covered last night’s Lightning Protection Summit held at The Petroleum Club of Houston. Registrants including executives from ConocoPhillips, Noble Drilling, American Petroleum Institute and other oil and gas companies learned  about the effects and impact increased lightning strikes have across the globe with the most recent research, data and testing presented by the University of Colorado’s Dr. Al J. Gasiewski and contributed to by MIT’s Dr. Earle Williams.

Attendees also left with a better understanding of lightning protection “best practices” and solutions implemented around the world. Various executives and engineers participated in intimate discussions about the needs of the oil and gas industries in correlation to lightning protection and the earth’s changing weather patterns.